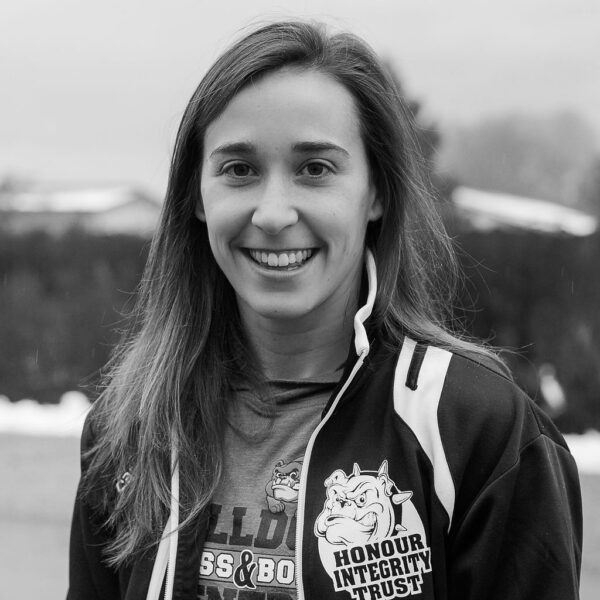 Jordyn was born and raised in Salmon Arm, she grew up participating in many sports including swimming, figure skating and speed skating.

She studied Health Science and Kinesiology at Simon Fraser University while excelling in the pool on the SFU Varsity team. Through this time, she grew a passion for coaching, and started working as a swim coach during her summer breaks from university. She has now completed ten seasons as a coach for the Salmon Arm Sockeyes Swim team.

Jordyn’s journey with the Salmon Arm Bulldogs Boxing Fitness and Boxing Centre started in 2012. Originally, she used boxing as a way to cross-train for swimming. Jordyn quickly fell in love with boxing and eventually wanted to compete once she graduated and finished her swim career.

In 2016, her goal of climbing through the ropes became a reality. Jordyn now competes provincially, nationally, and internationally, as she is on her pathway to the 2024 Olympics. In addition to Jordyn’s boxing journey, she also joined the coaching team at Bulldogs in 2016.  Jordyn has a passion for working with people and inspiring them along in their personal journey to success. 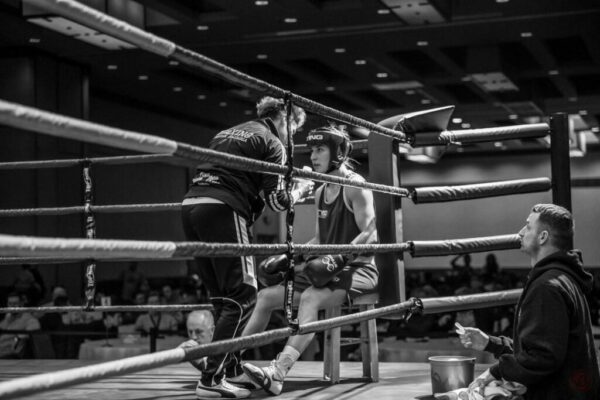 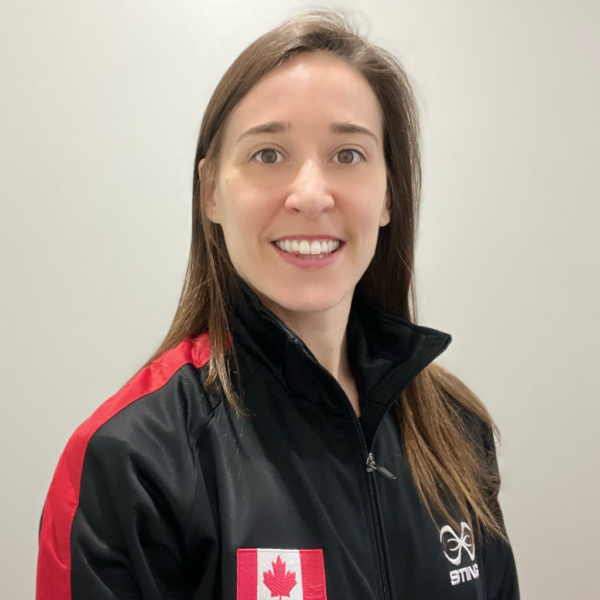 Currently, Jordyn is on pathways to the 2024 Olympics. Her main focus is on her goals of becoming an Olympic champion and in the lead up to the 2024 Olympics she will share her time between Salmon Arm, Kitchener and the Team Canada training centre in Montreal for her training purposes.  Jordyn would like to not only be the best she can be in the sport of boxing but also  inspire that the only way to live is if you dare to be great. As a Bulldog she loves sharing this with future generations as well as exemplifying her Bulldog spirit and determination wherever she is.